Being sired by someone called Neptune, and born on the day Parliament voted to renew the nuclear deterrent, the name Trident for this little chap seemed obvious. 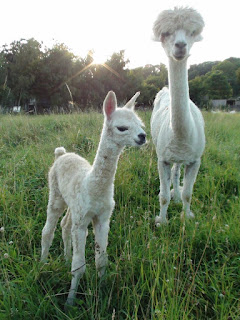 He is now rather quicker and more wriggly than when he first arrived, but last night I managed to catch and weigh him (which Poppy did not like) and he has gained weight and now weighs 19 pounds. He has been running around like a nutcase and trying to get Poppy to chase him. 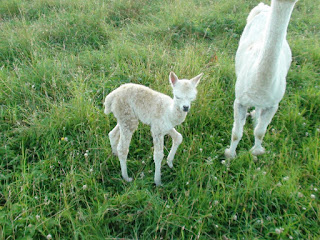 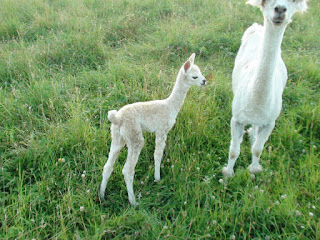 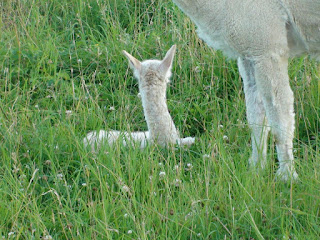 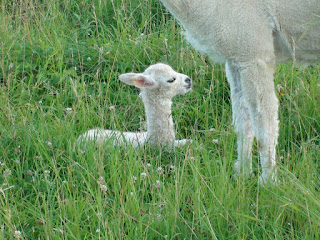 Meanwhile Olivia is not showing any signs of impending labour yet, despite being enormous and obviously pregnant. 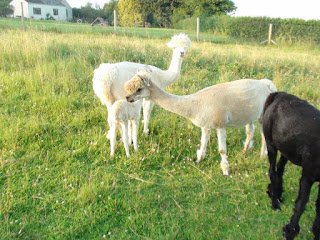