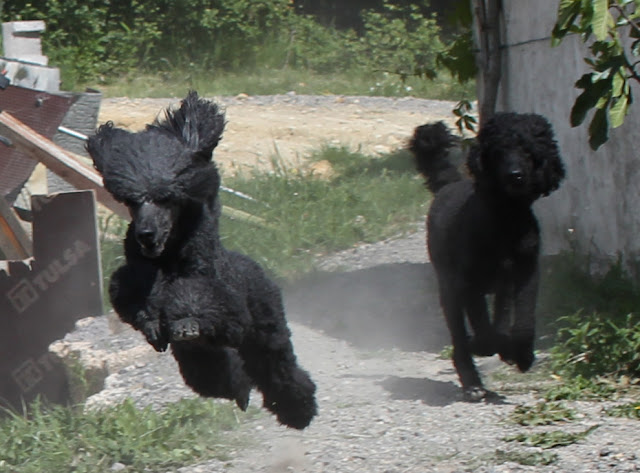 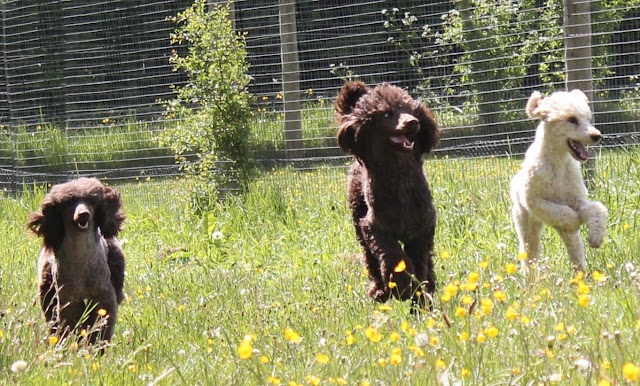 The alpacas will hopefully be shorn this month. Before the government restrictions were announced, two of the boys born last year moved on to pastures new to be pets, and our male Costa was sold to another breeder where he can continue his stud career, as I decided his son Zaphod was a better prospect for moving my breeding programme forward. 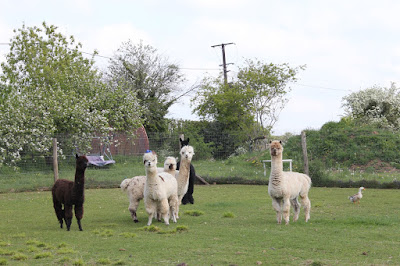 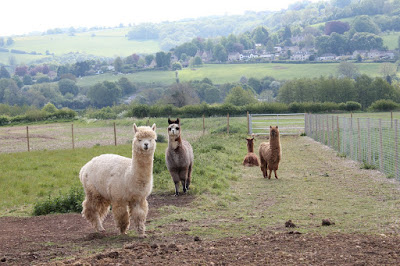 I'm not entirely sure who is pregnant or not, as the two mature males I have don't seem terribly keen to mate at the moment. Marius is old and Trident is inexperienced, and Trident has a heavy fleece and always seems to be at risk of getting too hot at this time of year, so I'm hoping they will be shorn soon and he will be more comfortable. Marvin, the fawn male born last year, will be for sale as a pet to someone who has some other boy alpacas after he has been shorn and revaccinated.
Posted by MJR at 16:53 No comments:

There's been a lot of work to draw attention to rare-breed livestock and better farm animal welfare with regards to leaving the EU -- which is good. But there seems to be less of an awareness of the arable side and rare-breed fruit and vegetables.

Historically, farmers would grow what are now known as 'heirloom' varieties and retain seed from their own crops for the following season. After World War II, businesses started trying to breed plants that produced larger crops, and unfortunately because there is limited profit in selling seeds to customers that don't return year after year, they did this by mixing different plant species together so that if farmers did keep the seeds the next year's plants would be inconsistent and unproductive. The problem was further compounded by laws forcing sellers of seeds to pay to 'licence' them in order to be able to sell them at all, making it even more unprofitable for people wishing to sell seeds from traditional varieties, and putting them at risk of extinction. This is why most plants sold are advertised as 'F1' -- it's not because they're any better on any objective measure of what they're like to eat than traditional varieties, but because they're more profitable for the people selling them and because of legal loopholes. I understand that this sounds really cynical and conspiratorial and capitalism-hating and business shaming... but this is one area where this kind of thinking is probably justified.

If you care about this, you should write to your MP to ask that DEFRA in future respects traditional rare-breed food crops.

Seed website with explanation of laws.
Posted by MJR at 08:26 No comments: