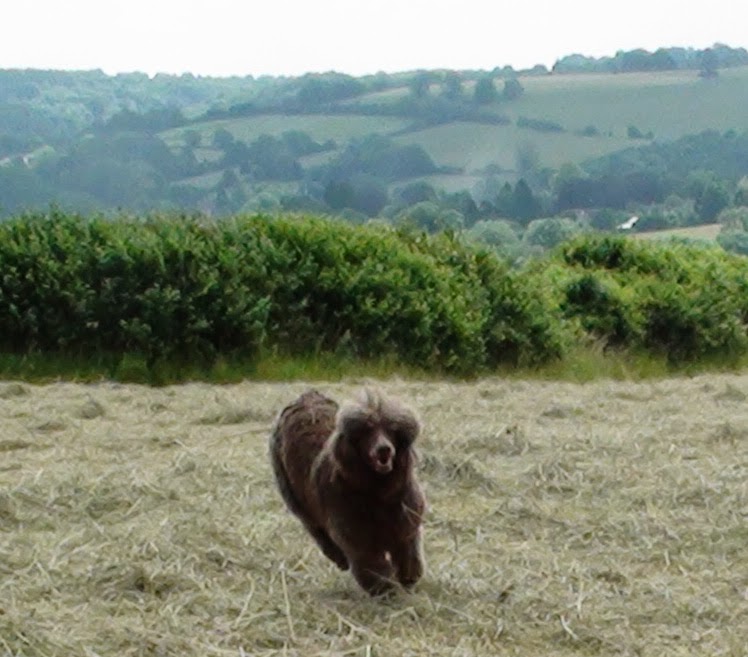 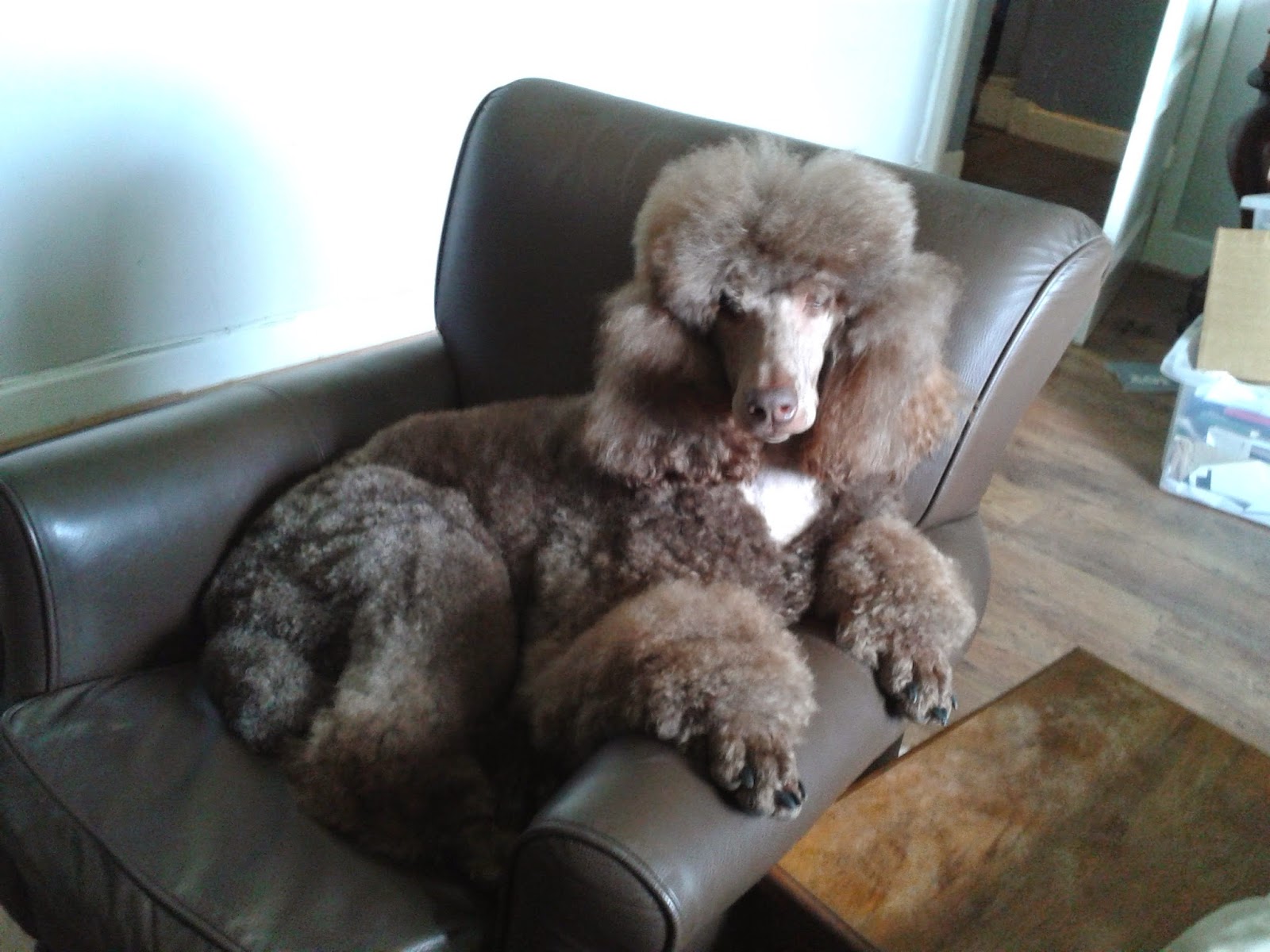 Twiggy did come in heat just in time before her birthday, and she mated with a dog whose pedigree I loved, but unfortunately no pregnancy resulted. This is a shame because several people were interested in a puppy from her (not least me) and there are very few left of her line. I have not updated this blog much lately or spoken of it so far, because I just did not want to get people excited about potential twiglets only to have to tell them later that there were none, which was unfortunately what happened. 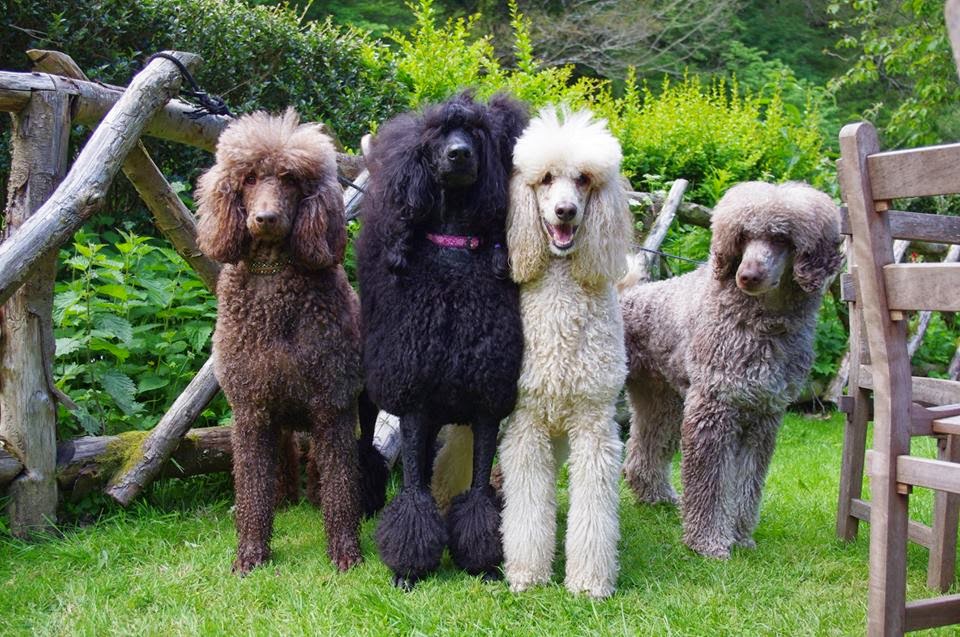 Loki also had his birthday earlier this month, and we went to Devon for the day. (Picture at Watersmeet taken by L. Old)

More recently, we have been joined by Twiggy's 10-month-old daughter Hobson. Hobson and her brother Angus were born by accident when Twiggy had a split heat. Her sire is not exactly unusual, and not what I would have chosen myself, but she may turn out to be all I have to move forward with from Twiggy. 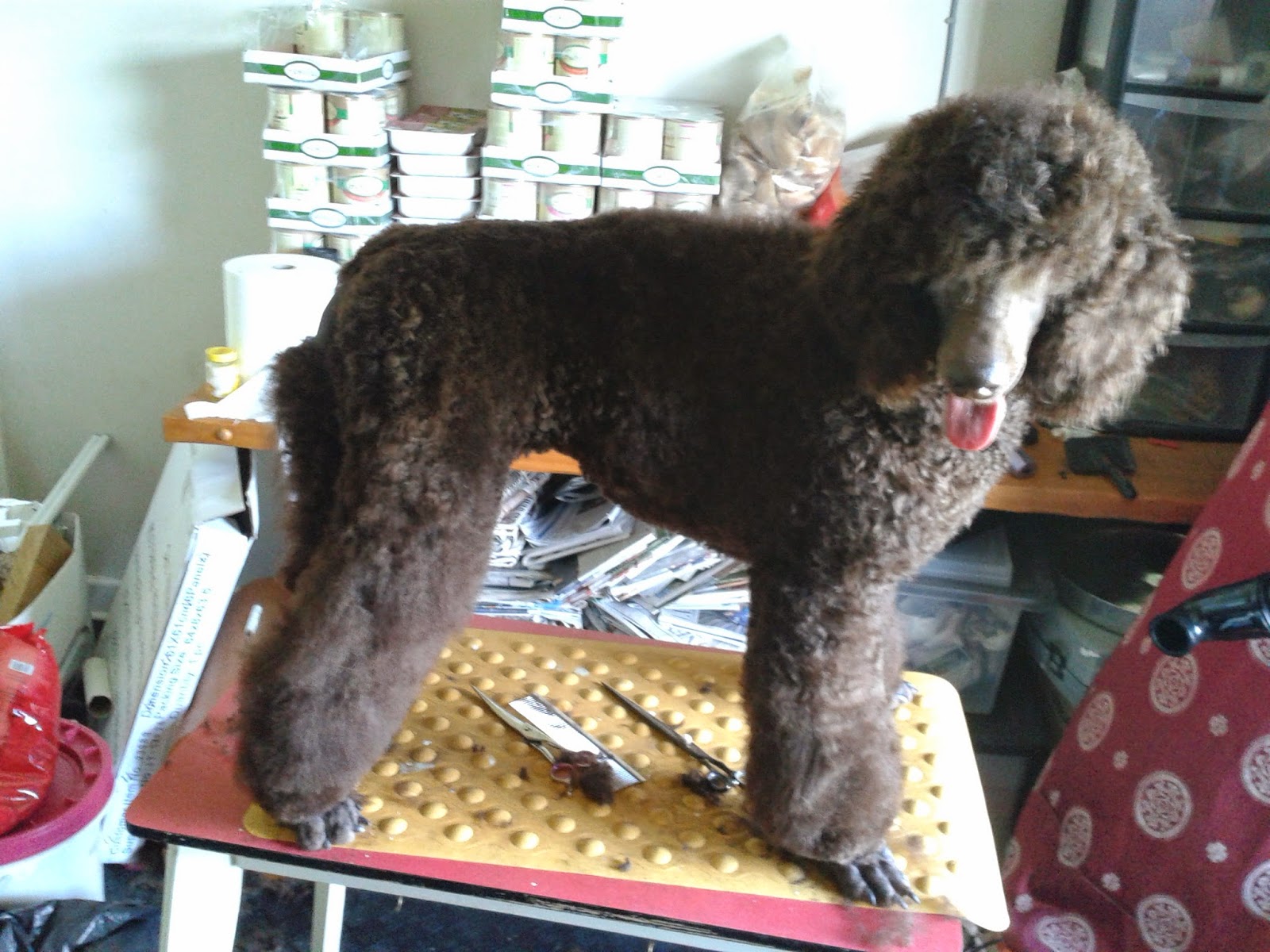 Hobson hasn't been here very long, but so far is a bouncy, friendly puppy who is certainly the most water-curious poodle I've yet had! She loves toys but hasn't yet quite got the hang of which toys she's allowed and which 'toys' are mine and she can't have.

We have 25 poults (out of  28 eggs set!). The yellow poults are pied turkeys, the stripey ones are bronze, and the pink ones are Bourbon Reds. Possibly some of these are going to be for sale when they are a bit bigger as we probably have more than we are going to need for breeding/eating. 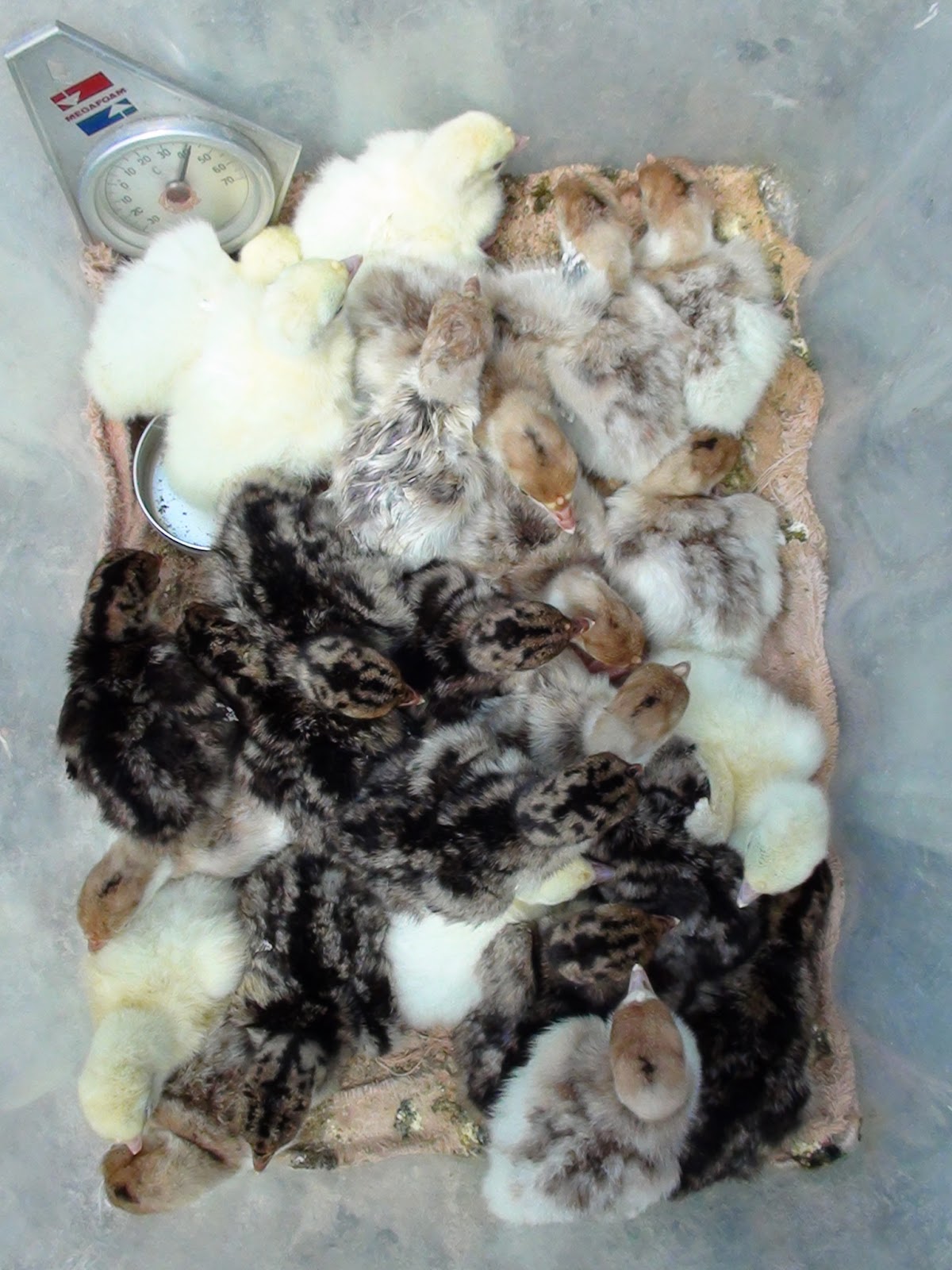 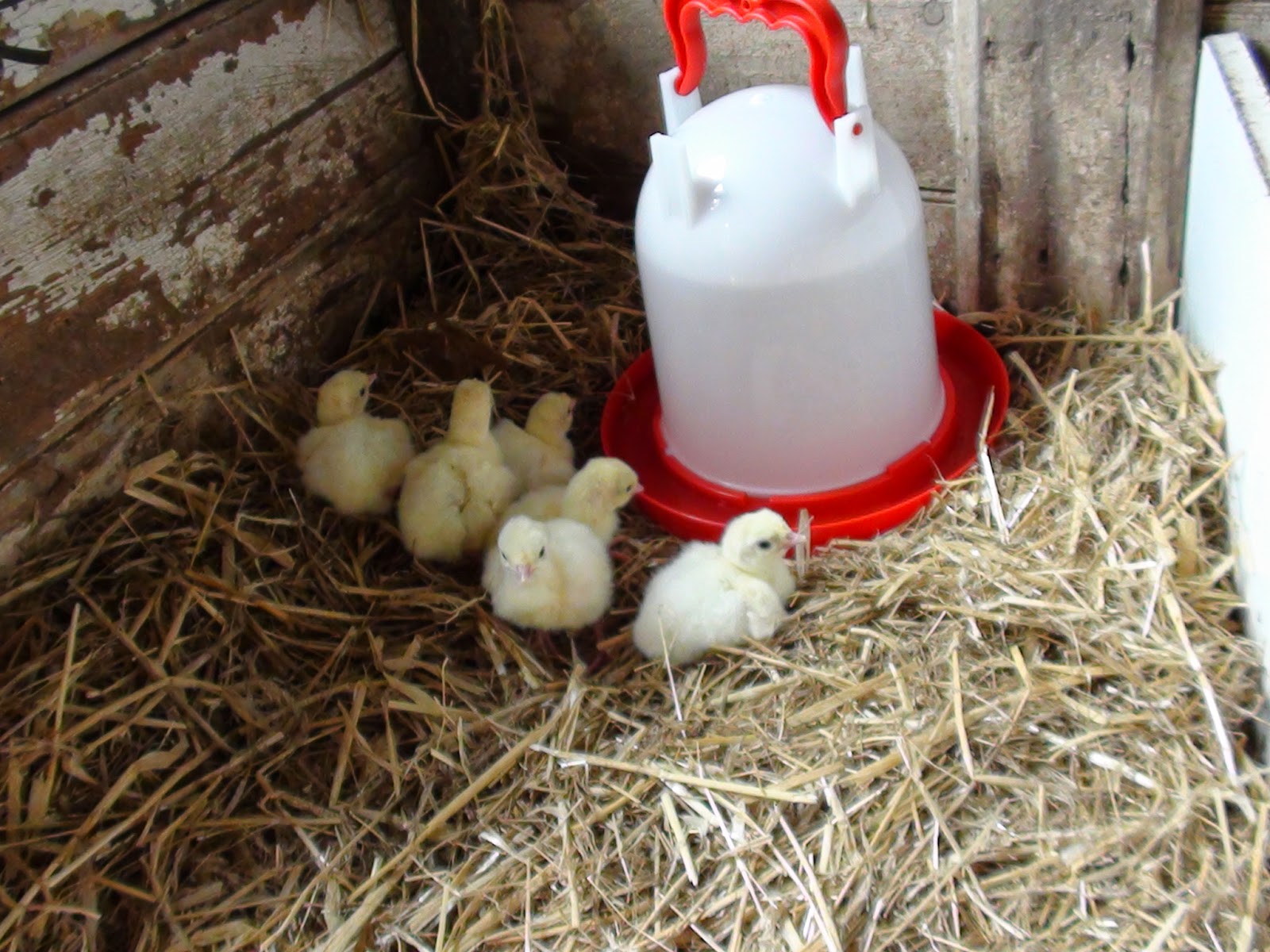 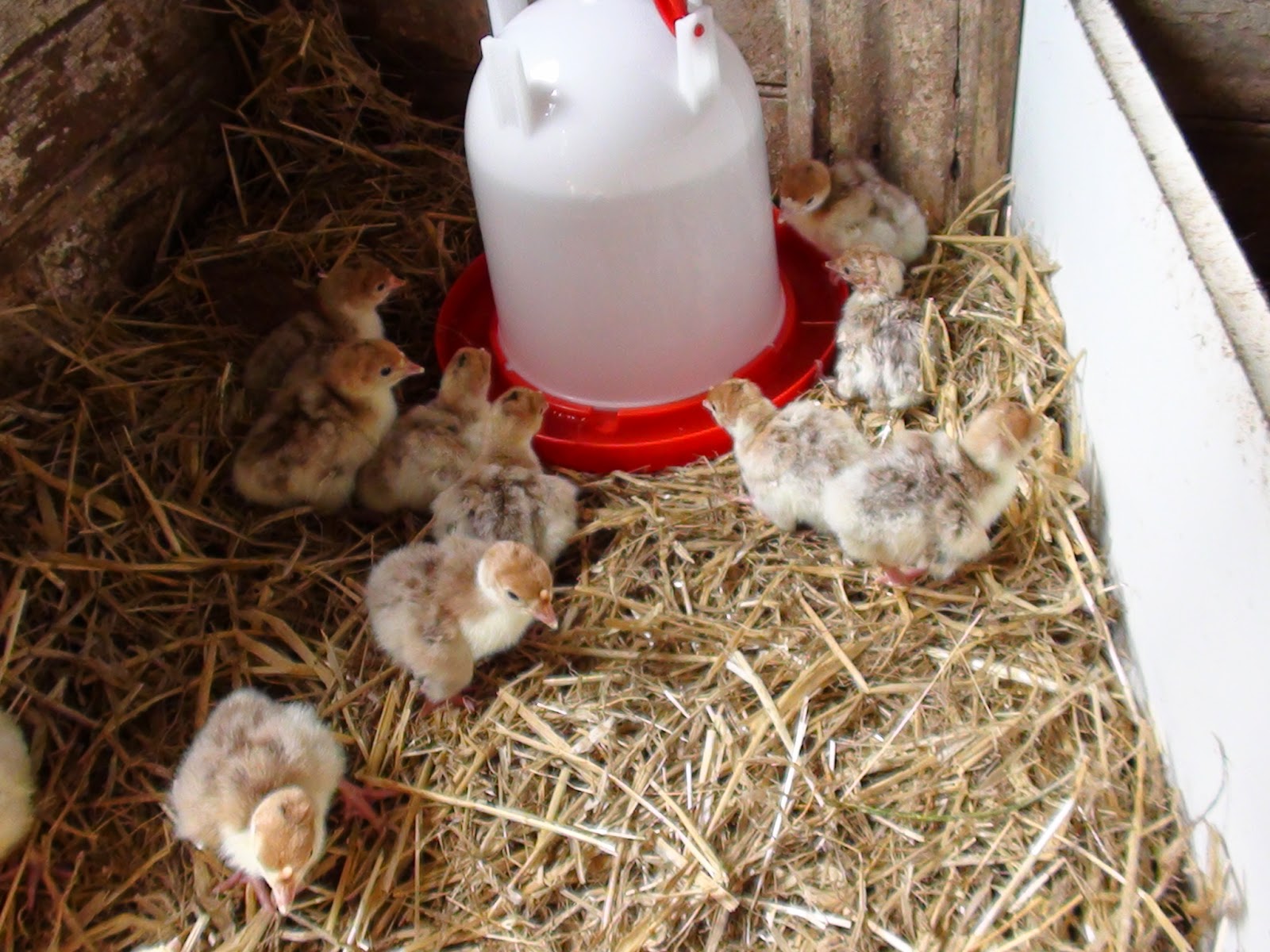 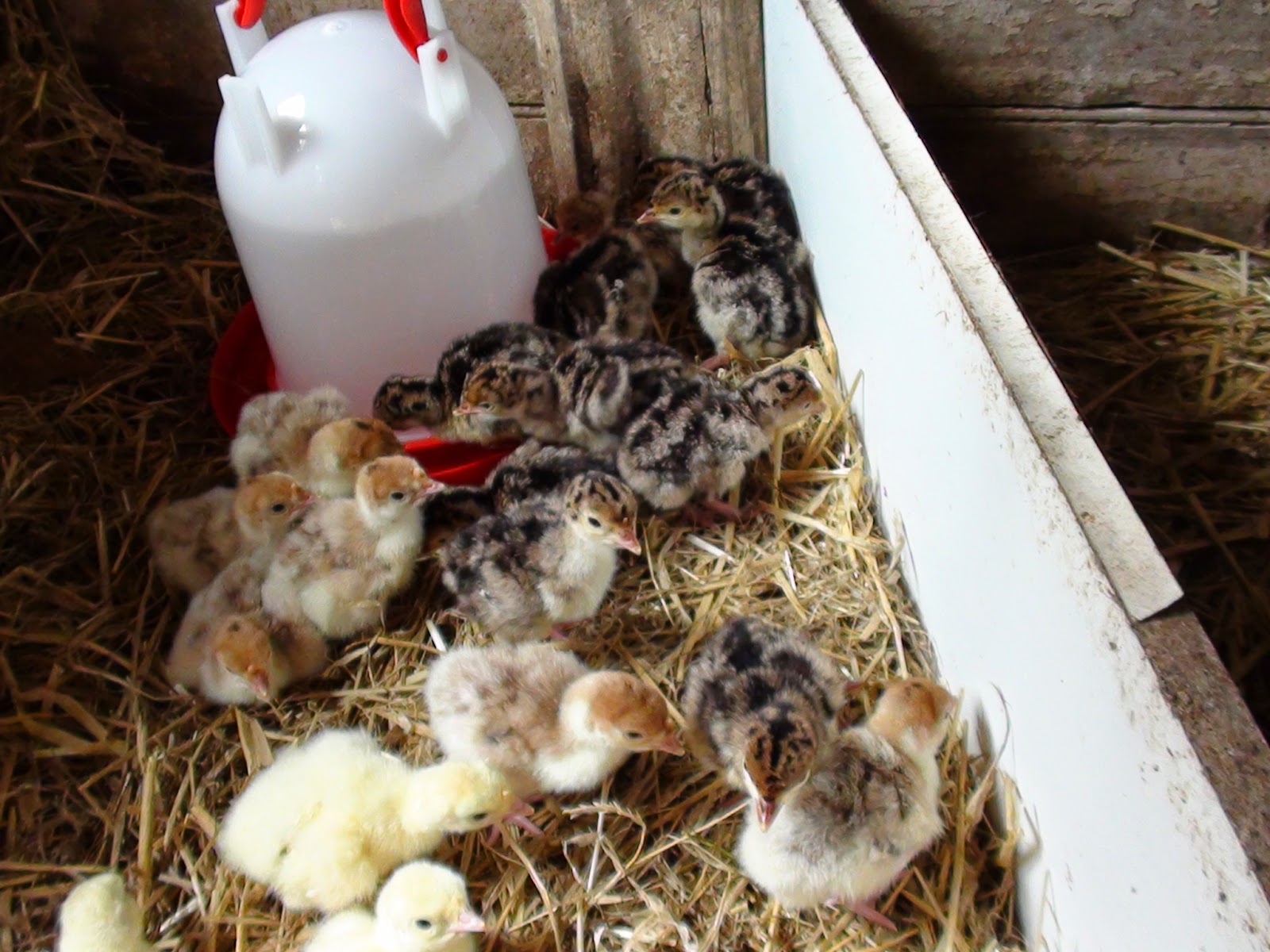 Meanwhile, the geese are doing well (we have 4 geese and 7 ganders of the West of Englands -- I would have liked more geese, but it's enough to start up two unrelated trios) and some chicken eggs have gone in the incubator. The one Bourbon Red hen who survived the winter has been relocated to a more appropriate pen and been joined by a pied hen and a Cornish Palm stag. 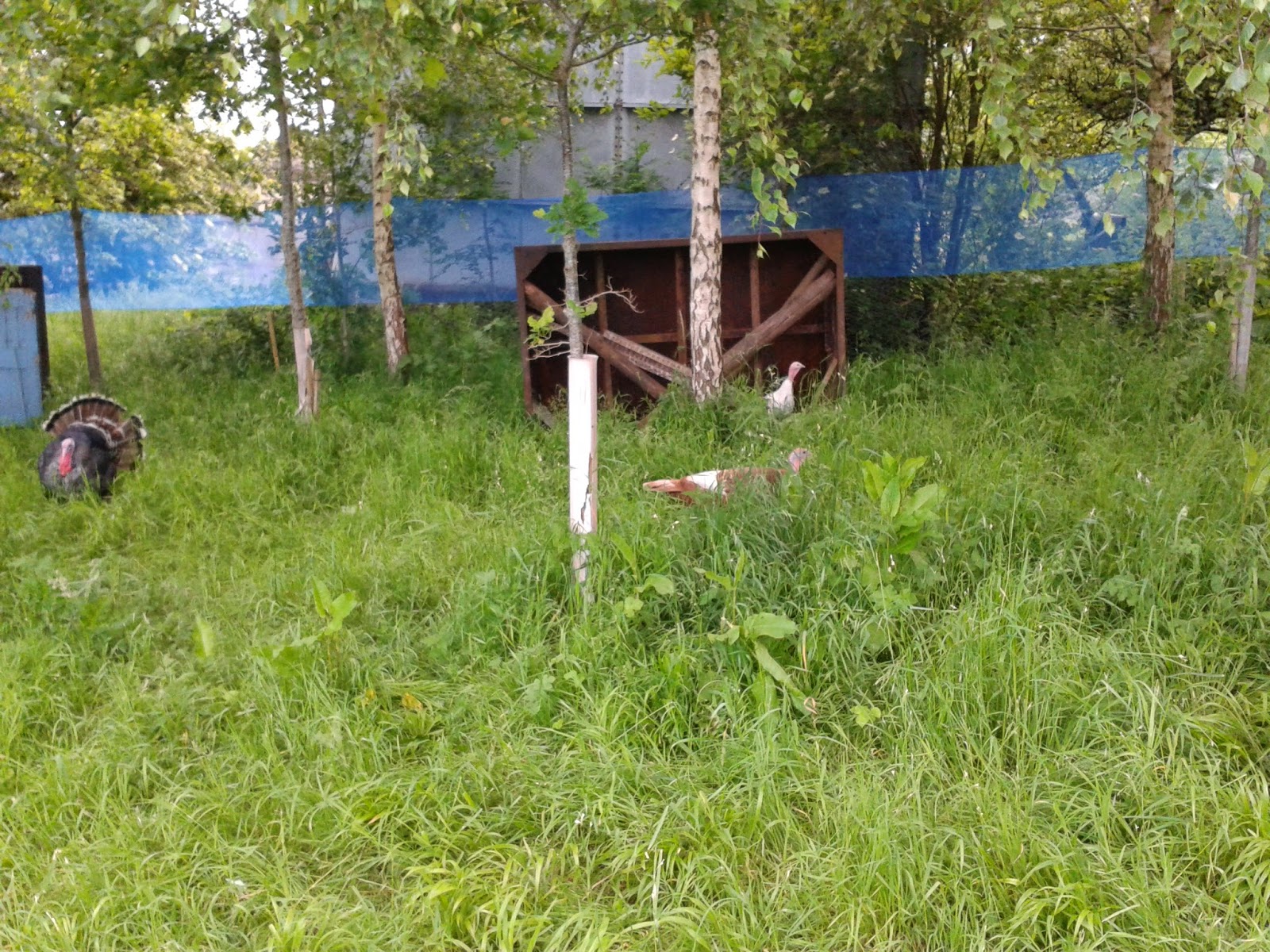