We are saddened to learn that Twiggy, who was Hobsey's mother, Indi's aunt, and Saffi's great aunt, passed away yesterday morning. 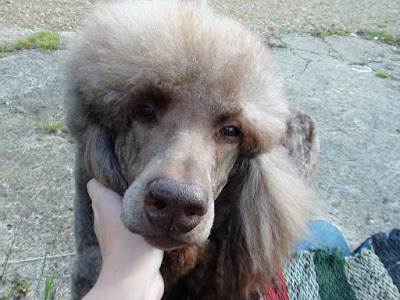 Twiggy when she lived here in 2014


While Twiggy was in good health when I was last in touch with her family on her birthday in June, unfortunately it seems she developed several lumps on her body, and after this started coughing and showing other symptoms that suggested whatever it was had spread internally. Very recently she suddenly lost weight, and anyone who knew Twiggy will very well understand that for this to happen her quality of life would have seriously deteriorated, and her loving family made the only kind decision they could. We will all miss Twiggy and remember with fondness the time we had together. 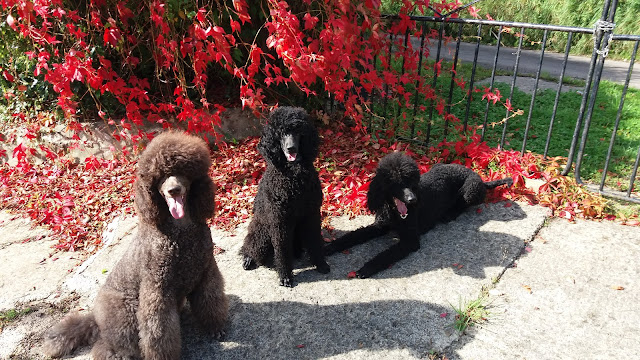 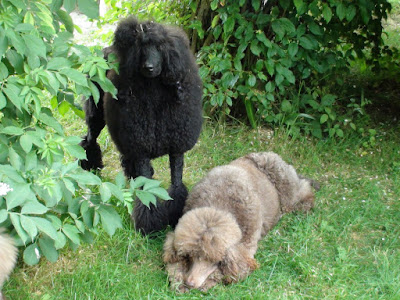 Twiggy with beloved Pasha, both gone but living on through the wonderful memories and beautiful daughters they gave us
Posted by MJR at 13:45