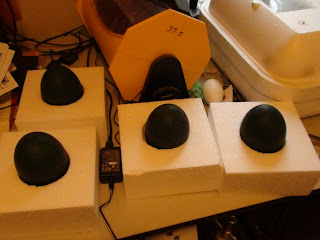 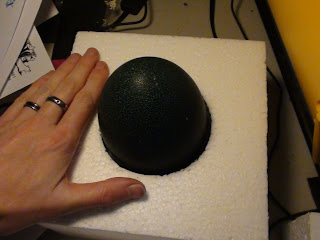 So in February we are looking forward to hopefully having some emu chicks.
Posted by MJR at 13:22