Chalk and the cheesy litter have all gone home now. I'm going to miss them, especially Sunny. It was a wrench to let her go as she is lovely, but the time just isn't right for another pup living here as Pandora is only 8 months. This litter was a stopgap of sorts to buy more time after a previous plan to attempt frozen semen on Hobsey had to be aborted as her progesterone profile wasn't right, with the intention that a boy would be co-owned as a future breeding prospect, which has happened, but of course there were nice girls in the litter as well. 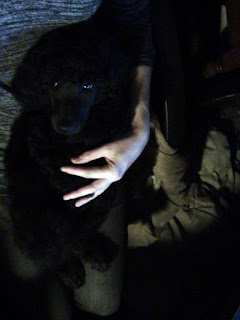 It was fascinating and very informative to have a dual-sired litter work out. There are many reasons to attempt a dual sire litter, but what frequently happens is all the pups are from a single dog, or if you're really unfortunate there are no pups from either dog. Chalk was very different to the other pups, both in his personality and physical build. It's one thing to have a litter and speculate that a particular trait comes from a sire because you saw it in another litter you had, or an earlier litter the bitch had by someone else didn't show it, but it's another thing entirely to have a pup from a different sire exactly the same age to compare with! 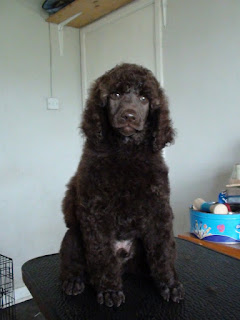 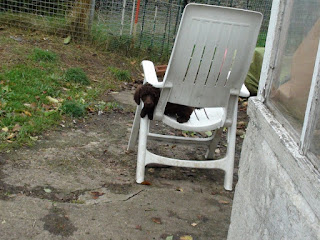 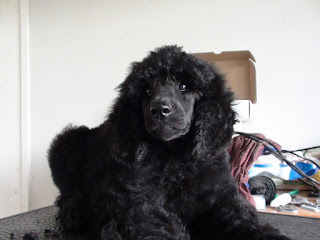 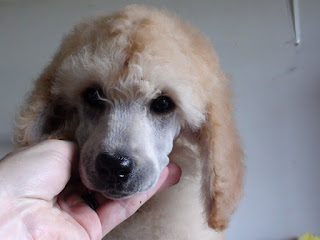 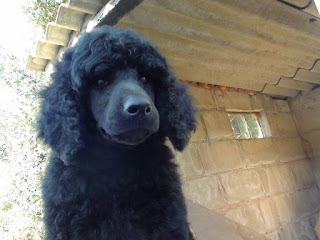 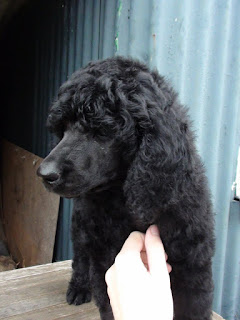 Best wishes to all the pups and their new families.
Posted by MJR at 23:50